FragWorld and Sozio Team Up 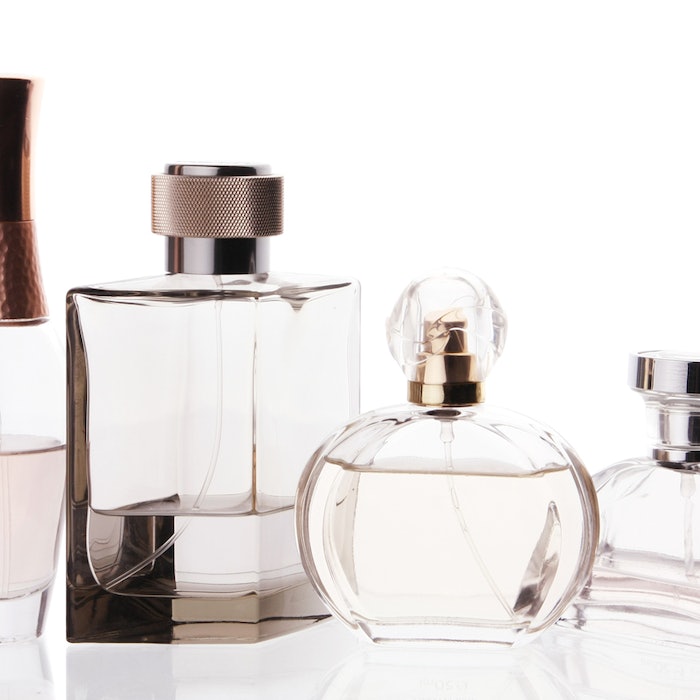 Sozio announced its merger with FragWorld, which through sharing resources and a common industrial project, Sozio will strengthen its fragrance expertise and reinforce its commercial presence in Africa, the Middle East and Asia.

"FragWorld meets all the criteria that we had set in our acquisitions policy: a profitable company established in the Grasse region, a strategic center for the group. We had solidified out roots with the acquisition of Sentaromatique in 2012 and APF Aromes et Parfums in 2013: today, we're consolidating our position as leader in the Grasse region," said Arnaud Moor, chairman of Sozio.