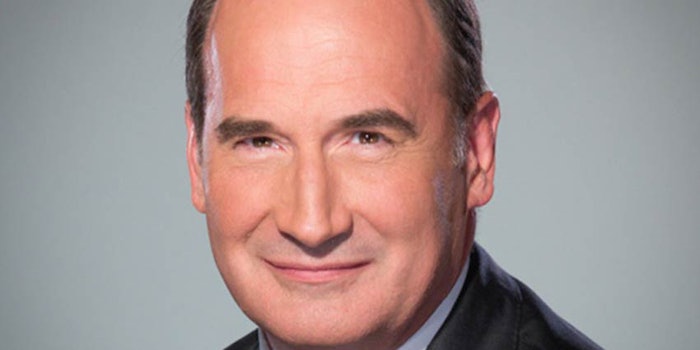 According to L’Oréal, "Under the leadership of Alexandre Popoff, the two geographical zones will retain their specificities in terms of structure and operating account while benefiting from a critical size in relation to the Divisions and central services"