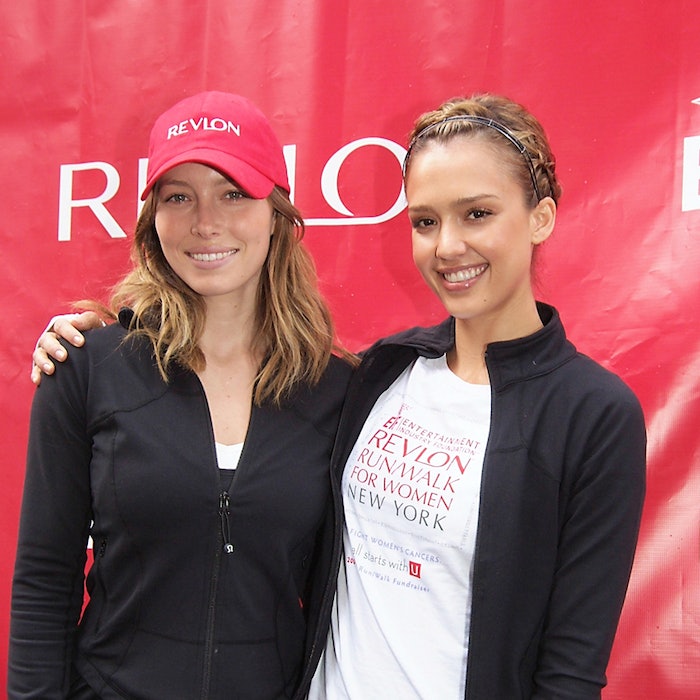 “I am excited to have joined Revlon during a period of renewed growth and innovation. The Company began 2016 with a solid start, growing top line net sales by 3.6% on an XFX basis. Growth in International Consumer and U.S. Professional net sales was especially strong at 7.5%, on an XFX basis, and 10.3%, respectively. While U.S. Consumer net sales decreased slightly by 0.5%, consumption remained strong and we gained share during the quarter. We will continue to execute our value creation strategy with a strong focus on innovation, driving the Company to even greater success," said Revlon president and CEO Fabian Garcia.

Highlights from the new report include: