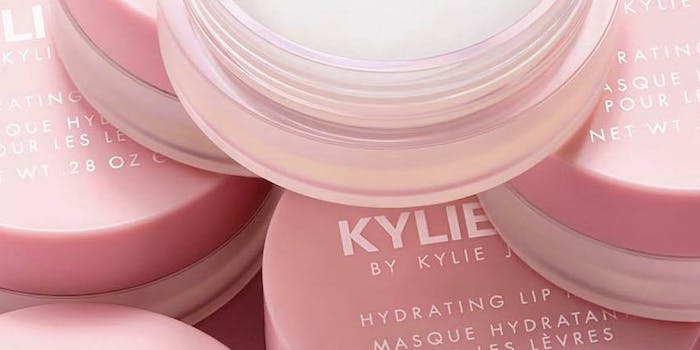 California shelter-in-place orders have shuttered distribution for Kylie Cosmetics and others.

Forbes has a history of getting net worth estimates wrong. The title has now published a new corrective. Early this year (a lifetime ago, it seems), Coty took a 51% stake in Kylie Cosmetics for $600 million, marking a major coup for the beauty giant and a major opportunity for what had been touted as one of beauty's biggest brands. However, according to a new Forbes story, the brand's size and its ownership may have been misstated publicly for years. Here are the biggest takeaways:

UPDATE: Kylie Jenner has responded via Twitter: "what am i even waking up to. i thought this was a reputable site [Forbes].. all i see are a number of inaccurate statements and unproven assumptions lol. i’ve never asked for any title or tried to lie my way there EVER. period"

Jenner added, "'even creating tax returns that were likely forged' that’s your proof? so you just THOUGHT they were forged? like actually what am i reading." 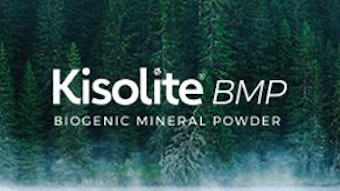 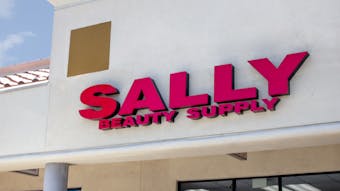 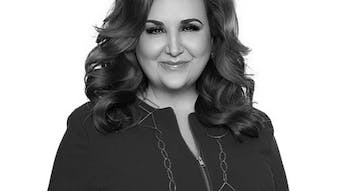