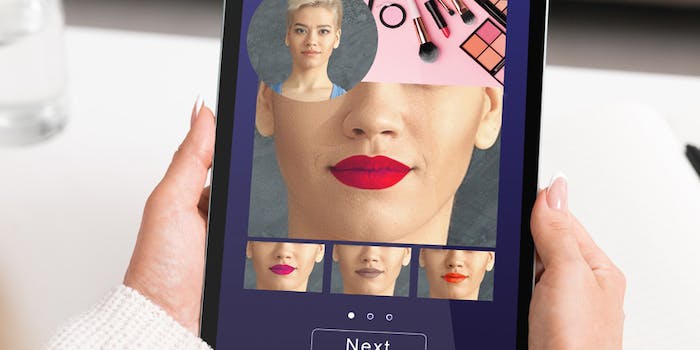 73% of executives said that virtual environments will primarily enhance our interactions and experiences in physical environments.

A new report from Accenture, Business Futures, has found that companies are prioritizing immersive technologies to build “real virtualities," which are digital environments that are increasingly realistic, engage all senses and create a greater connection to the physical world.

According to the report, nine in 10 C-suite executives of companies said that they are investing in technologies to create virtual environments and plan to invest further.

In addition, 73% of executives said that virtual environments will primarily enhance our interactions and experiences in physical environments.

Accenture’s patents analysis indicates that among published patents the share of those mentioning augmented or virtual reality has grown by 277% over the past five years.

Oliver Wright, global lead of Accenture’s consumer goods and services industry group, said: "The pandemic led to months of limited interaction, forcing a lot of beauty brands to respond with agility and creativity to blend physical and virtual worlds. As an industry at the forefront of tech-led innovation, we saw brands make the most their 'high engagement' nature by using augmented and virtual reality so that people could 'try' different makeup shades, something they previously could only do in stores. Although current immersive technologies mostly engage our senses of vision and hearing, over time they will become increasingly realistic, engaging all senses and turbo-charging a brand’s competitive advantage in the process. In the future manufacturers will not just be making products, they will also be creating new services and experiences and forming an even greater connection to the end consumer in the process.”