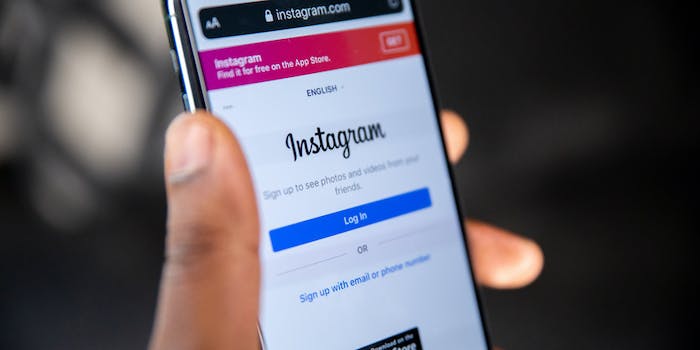 Of the complaints received about influencers in 2020, 61% were about ad disclosure on Instagram.
Photo by Solen Feyissa on Unsplash

The U.K. Advertising Standards Authority (ASA) has released its report on influencers and advertisements.

In September 2020, the ASA reviewed the Instagram accounts of 122 United Kingdom-based influencers to assess whether advertising content was being properly disclosed.

The ASA found that nearly one in four of the Stories it assessed were advertisements, but only 35% of them were clearly labeled and identifiable as such.

The top compliance rates included jewelry and accessories, with compliance from 50% of related posts, and beauty, with 45%.

The most common issues the ASA found include:

The ASA's bottom line for advertisements: it must be obvious to consumers before they read, like or otherwise interact with a social media post if what they are engaging with is advertising.

ASA chief executive, Guy Parker, said, “There’s simply no excuse not to make clear to the public when positive messages in posts have been paid-for by a brand. While some influencers have got their houses in order, our monitoring shows how much more there is to do. We’ve given influencers and brands fair warning.  We’re now targeting our follow-up monitoring and preparing for enforcement action.”