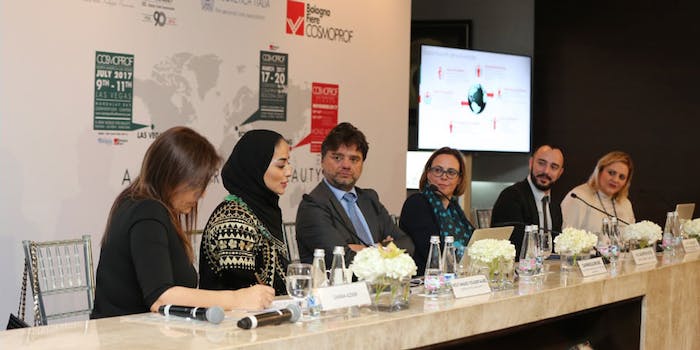 On December 14th the Dubai Mall in Dubai played host to the 50th edition of Cosmoprof Worldwide Bologna.

The next stop for Cosmoprof Worldwide Bologna will be Toronto, Canada on January 18-16, 2017.