According to an Associated Press story, the U.S. Commerce Department reported that January 2009 retail sales rose 1% from December 2008, after having fallen for six straight months. Wall Street economists surveyed by Thomson Reuters had expected January sales to show a drop of 0.8%. 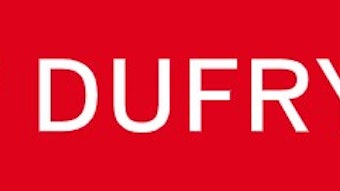 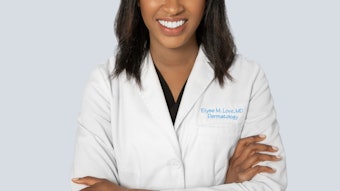 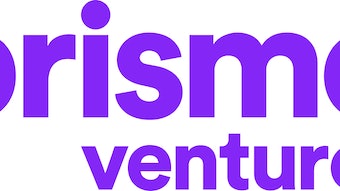