Popular UK Makeup Brand Makes Big Debut in the US 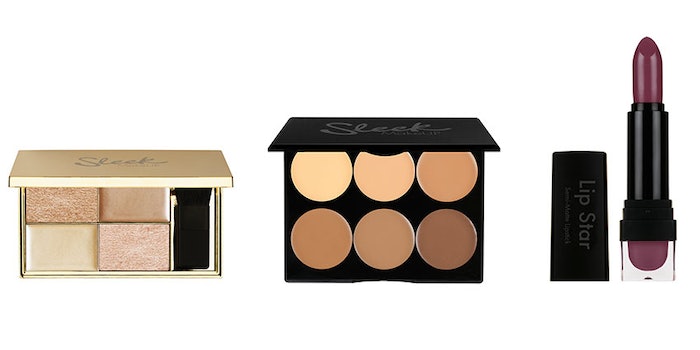 In 2015, Sleek was acquired by the Walgreens Boots Alliance and recently made its official entrance into the United States cosmetics market. The brand offers an assortment of contour kits, eyeshadow palettes, lipsticks and plenty of other products in a large variety of colors for every skin tone.

Sleek has launched a selection of 23 palettes as online exclusives for Ulta.com. The full line will be available for purchase online at Walgreens.com on July 1 and in stores at both Walgreens and Ulta by August 2017.