Premium beauty saw a strong 2013, with upticks in skin care, color cosmetics/makeup and fragrance. But what’s ahead? Imogen Matthews Associates made the following predictions about what is set to be hot in the U.K. for premium beauty in 2014.

Additional information on the U.K. premium beauty market is set to be included in the forthcoming “Premium Market Report 2014” from Imogen Matthews Associates. 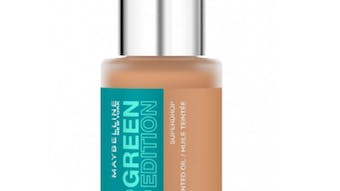 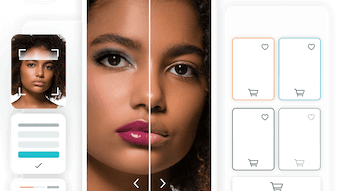 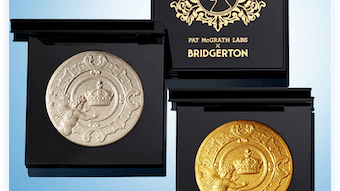 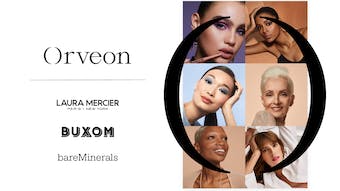 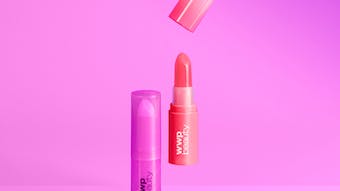