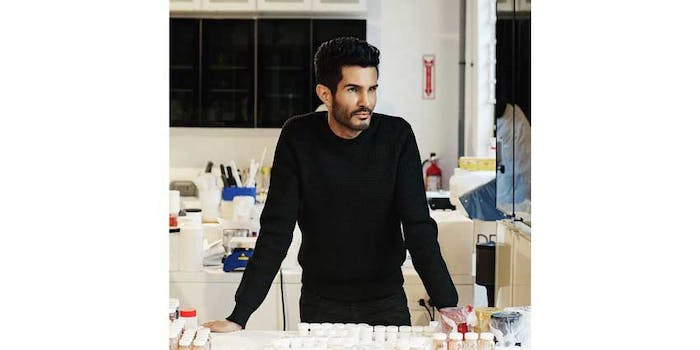 Over the past month, Deciem's social media accounts have undergone somewhat of a transformation. And some of the company's followers are not entirely sure how to feel about it.

On January 24, Deciem's founder, Brandon Truaxe, took to Instagram to announce that he had canceled all of the company's marketing plans and that he would henceforth be in charge of its social media accounts.

What may have started out as an act of transparency has escalated to a level that a recent Refinery 29 article dubbed as "erratic," and customers of the skin care company are not happy about it. One customer even went as far as to burn a product from The Ordinary line.

While transparency is highly sought-after when it comes to choosing beauty brands, radical transparency can have a negative impact.

We here at Global Cosmetic Industry will, like many of you, wait for the next social media post from Truaxe to see how this situation unfolds.