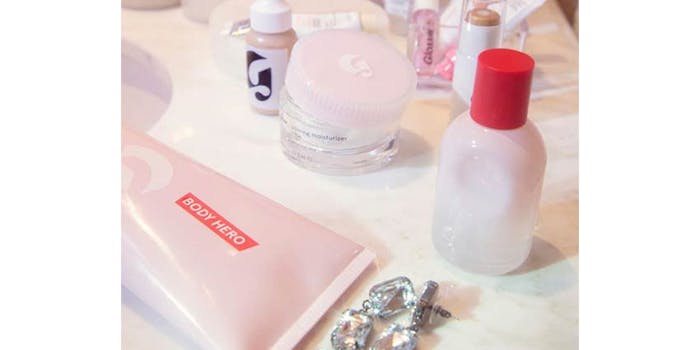 With this latest round, the millennial-focused company has now raised a total of $86 million.

IVP and Index Ventures, earlier investors, led the financing. Though Glossier does not disclose revenue, it told TechCruhch that, in 2017, earnings tripled over the previous year. Additionally, it has opened offices in London and Montreal and acquired boutique Canadian digital strategy studio Dynamo. 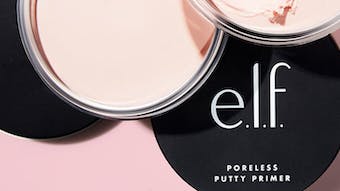 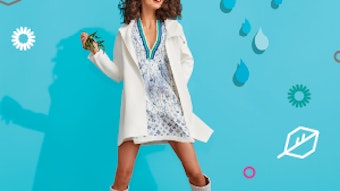 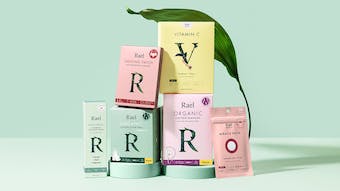 With this investment, Rael plans to continue its product innovation led by its development team based in South Korea, expand its 360-degree approach to women's wellness, accelerate growth at retail by expanding partnerships.
May 25th, 2022 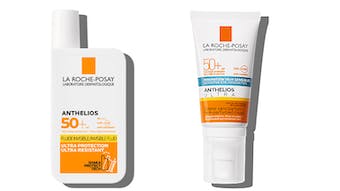 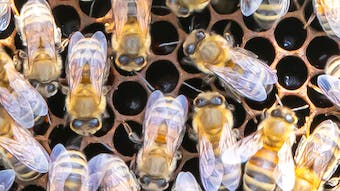 Silab is collaborating with BeeOdiversity to use pollen collected by bees to identify under-represented species and track local plant biodiversity.
May 24th, 2022 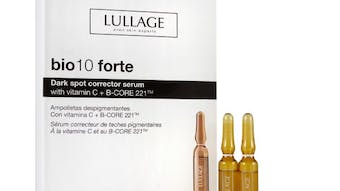 Lullage Now Available in US

Based in Barcelona, Lullage has been a leader in even skin tone cosmetics for more than 130 years.
May 24th, 2022 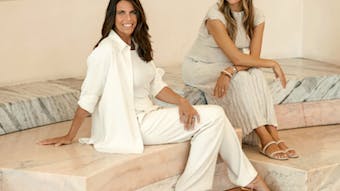 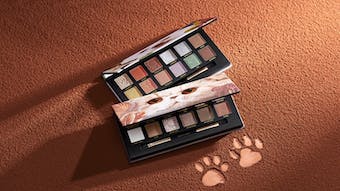 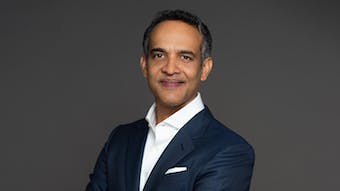 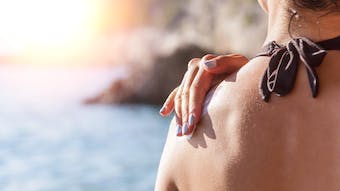 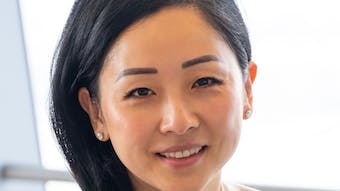