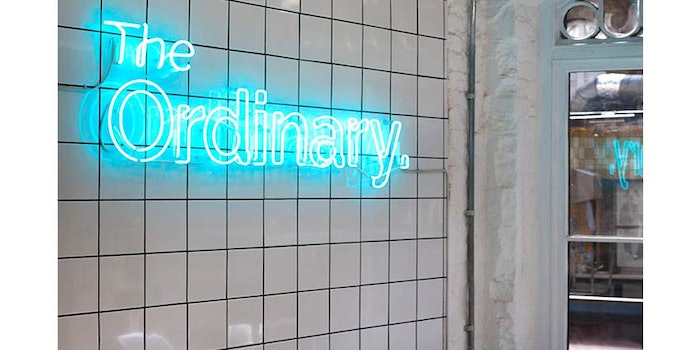 A new storyline has debuted on the ongoing soap opera that is Deciem: CEO Brandon Trauxe has axed the company’s entire U.S. team, reports The Cut.

Among those let go were the publicist tasked with hiring New York City employees; the move comes at a time when the brand is planning on opening multiple additional locations in the city.

The firings are just the latest in an ongoing saga, which has included:

In many ways, the brand has become synonymous with radical transparency, a polarizing concept. Since taking over the company's social media in January, Trauxe has done everything from discontinue a line via Instagram without informing the collaborator to posting a photo of an impaled sheep. (Not to mention the firing of co-CEO Nicola Kilner in February.) And, in the midst of it all, he announced the debut of the brand’s first-ever fragrance line.

Either way, it is safe to say: we’re all staying tuned for the next entry in this tale of even skin and erratic behavior.

Update: Trauxe has responded to the allegations via the Deciem Instagram, stating:

"Our loving Human Resources Director, Neha, who manages the many needs of our almost 700 loving employees, not I @btruaxe, terminated 2 members of our team in the United States last month because we don’t yet have a need for a dedicated US PR team in addition to our current one managed by our peacefully-loving @dionnelois who has been with us since we started about five years ago. These 2 members of our team were hired directly by our ex Co-CEO a couple of months before. We have much respect for these 2 loving and lovely girls and told both of them that, once we do organize a US-based PR team in the near future, we will offer them to join us again. They were both offered significant notice payments despite neither US laws nor their contracts with us requiring us to issue such payments. Our 'entire US team' minus these 2 individuals are happily running our fast-growing US business. Please visit our cozy stores in NYC to meet them and feel their warmth like I do every time I visit them."