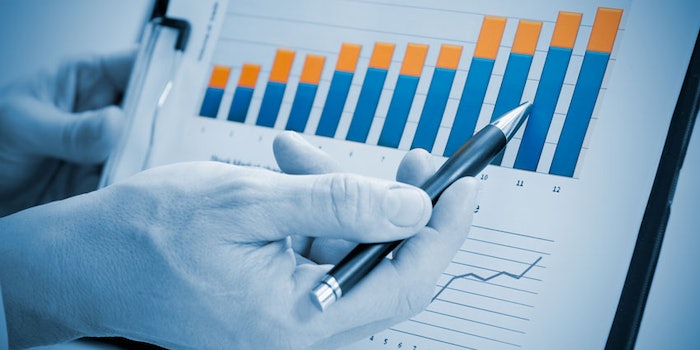 Puig has announced its financial results for both 2016 and the first quarter of 2017.

The company states that it is on track to reach its goal of €2 billion in revenue in 2017.