Beiersdorf Continues to Have a Strong 2017 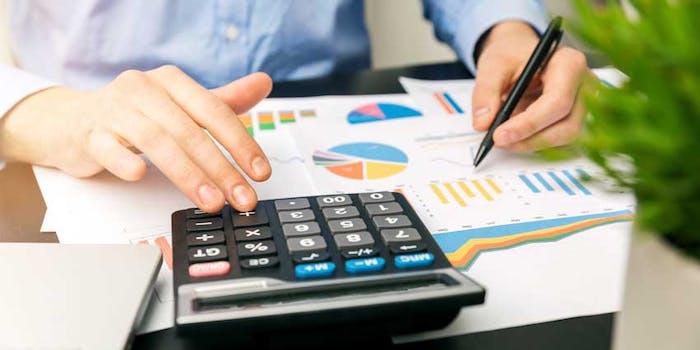 Beiersdorf has released its financial results for the first nine months of 2017.