Unilever: Ad Blockers Don't Have to Mean the End of Marketing 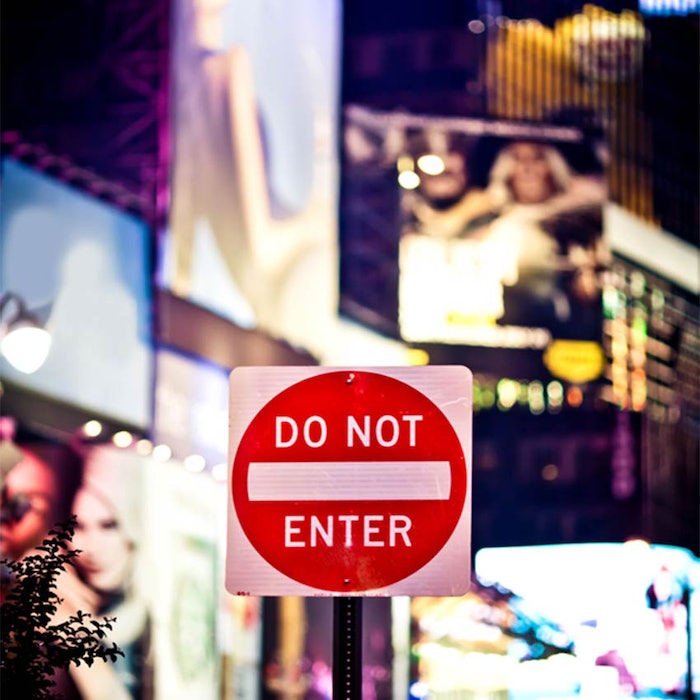 Consumer ad-blocking technology has exploded in desktop computing and is now expanding into mobile, particularly in Asia, according to PageFair's latest ad blocking report. Usage of the technology grew 48% in the US in the last year, the report notes. In the UK, ad block adoption expanded by a whopping 82%

Today, nearly 200 million users have adopted regular use of ad blockers, a scary prospect for marketers. And with Apple enabling easy ad blocking, the threat has intensified.

Unilever's Babs Rangaiah, who previously pioneered marketing partnerships with Apple, tells the DigiDay podcast that ad blocking is "a real crisis," noting, "Consumers have the ability to skip ads, and given the option, they will.”

Yet Rangaiah notes that the ad blocking threat can serve as a positive wake up call to marketers, who must create better ads that avoid the sins of malware, monopolization of bandwidth and other issues. In short: create engaging content that leverages the advantages of the digital space.

To do so, brands will have to build their own internal digital IQ, rather than mediating via agencies. According to Rangaiah, direct engagement with platforms is the only way forward.