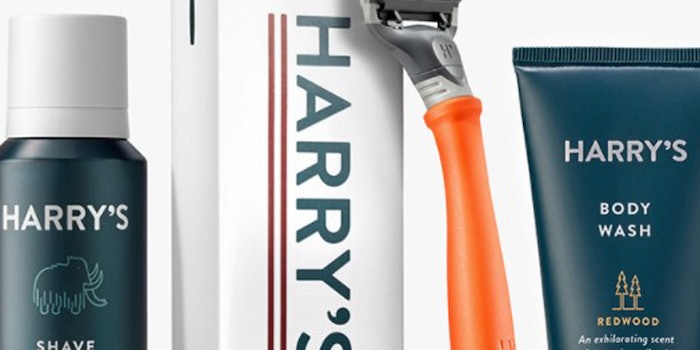 The Series E round puts Harry's at a $1.7 billion valuation.

Harry's has announced that it has raised a $155 million series E round led by Bain Capital and Macquarie Capital, according to Forbes.

The Series E round puts Harry's at a $1.7 billion valuation, which Forbes reports is 25% higher than the $1.37 billion the company was to receive in the buyout by Edgewell.

According to Forbes, Harry's will use the funds to develop new products and make acquisitions in the "booming direct-to-consumer market." 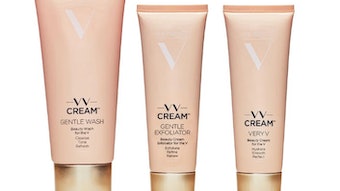 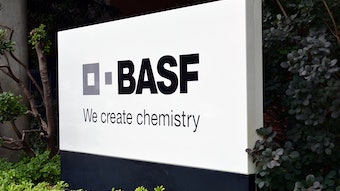