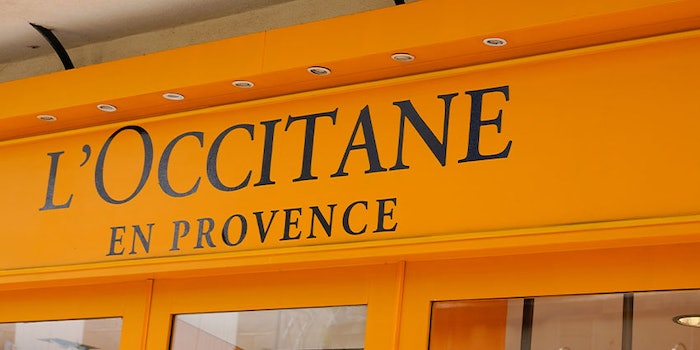 Retail sales during the 12-month period decreased by 1.1.%, with around 15% of the group's shops closed temporarily due to lockdowns. The group's online channels grew 69.2% and accounted for 37.4% of total net sales.

Reinold Geiger, chairman and CEO of L’Occitane, said, “As we cross the one year mark of the COVID-19 pandemic, our sales momentum has continued to accelerate, particularly in markets that have emerged from the crisis such as China. Besides a low-base effect in some markets, our decent performance was underpinned by the strength and resilience of our brands and our teams. We are proud of the progress we have made to adapt to a post-pandemic world, for instance in expanding online sales, which now account for more than one-third of our total sales. This shift is just one facet of the major steps we have taken to restructure and re-position our business throughout FY2021, which has enabled us to deliver better results than we targeted at the start of the financial year.”