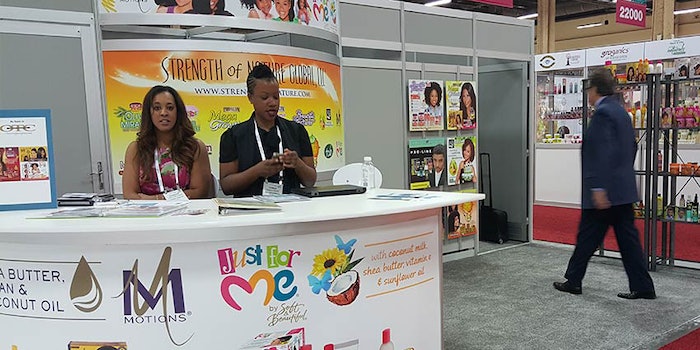 Multicultural beauty is a significant beauty growth area, as evidenced by the robust offerings at Cosmoprof NA in Las Vegas.

Multinational beauty companies have underleveraged multicultural beauty, though some have begun to focus on the textured hair category. Now, as evidenced by the launch of Cosmoprof NA's "Tones of Beauty" section at its trade show in Las Vegas, multicultural beauty has evolved into a broader and powerhouse segment.

"Dollars [and] data ... don't lie," said Maya H. Brown, vice president of Black Opal. "You cannot ignore the segment and the impact [it's] having in the marketplace."

"Multicultural is becoming the mainstream."

"The market has really exploded of late," said Carrie Mellage, vice president of consumer products at Kline & Company. "We see the multicultural segment outpacing general growth [of the beauty market]."

L'Oreal (Dark & Lovely, SoftSheen Carson, Carol's Daughter) and Sundial Brands accounted for a combined market share of 30% of total category sales in 2015, according to Kline. The 10 fastest-growing brands recorded 30% growth that year.

"Brands with the highest growth are playing in the natural [products area]," said Mellage.

But in the meantime, what are experts suggesting for marketers? During a Cosmoprof North America educational session on how best to engage the muticultural market, the consensus was that marketers shouldn't box in the category or use a one-size-fits all approach.

"Multicultural is becoming the mainstream," said Brown. "What companies are trying to do is segment it ... they think it is one message for one person [and culture]. That is not the case. You're going to have to put together an inclusive campaign where you are speaking to everyone and where you're addressing everyone's needs simultaneously, as well as each cultural class."

"I would call it the Benetton model where you include a myriad of different images so everyone still sees a reflection of themselves."

Brown continued, "I would call it the Benetton model where you include a myriad of different images so everyone still sees a reflection of themselves. And I think that's where some brands have not been as successful in trying to broaden their footprint with multiculturalism."

She also suggested to take a marketing approach that features what she calls a "polycultural" person, who would be able to speak to a wide array of cultural groups.

"Now, as we have more of a polycultural environment, you're going to have to start bringing a blend," Brown noted. "I think that's what BECCA Cosmetics is doing now. She [fits] a broad array of cultures and skin tones."

Finally, the Brown said that, taking cues from Sephora, it is crucial to develop a total beauty experience for brands and social media.

"When we were in Africa last year, WhatsApp was the number one messaging application that they're using globally because they not only have advertising, they can buy directly from that site," Brown concluded. "It's almost like their Amazon—and they're looking for American brands." 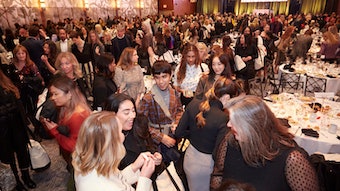 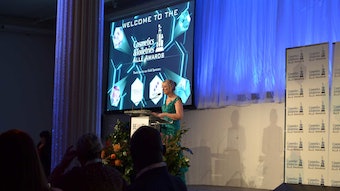 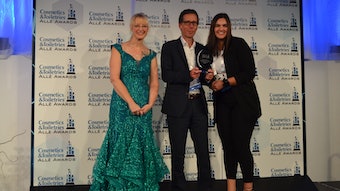