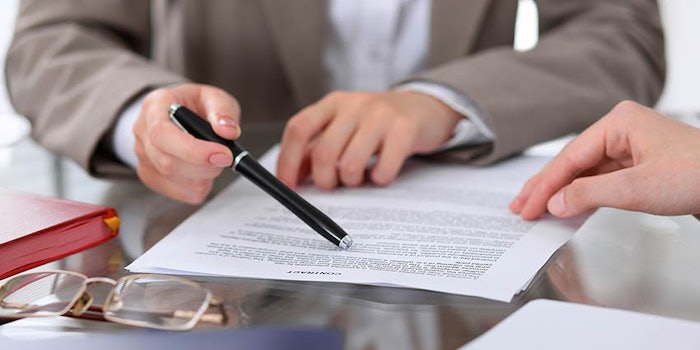 Jan Zijderveld has been appointed CEO of Avon, the company announced.

Zijderveld joins the company from Unilever, where, over the course of a 30-year career, he served in such roles as CEO, Middle East and North Africa and executive vice president, South East Asia and Australasia. Most recently, he served as president of the company’s European division—it’s largest operating business—and as a member of the executive committee.

He will succeed outgoing CEO Sheri McCoy, who in 2017 announced her intention to retire from the organization.

Related: Will Coty Give Avon a Second Chance?

"On behalf of the board of directors, we are delighted to welcome Jan to Avon, who we unanimously appointed from a very strong list of seasoned global executives," said Chan Galbato, chairman of the board of directors of Avon. "With his 30-year track record as a proven global leader, Jan has driven profitable growth in large, multi-channel, complex consumer businesses across emerging, developing and developed markets."