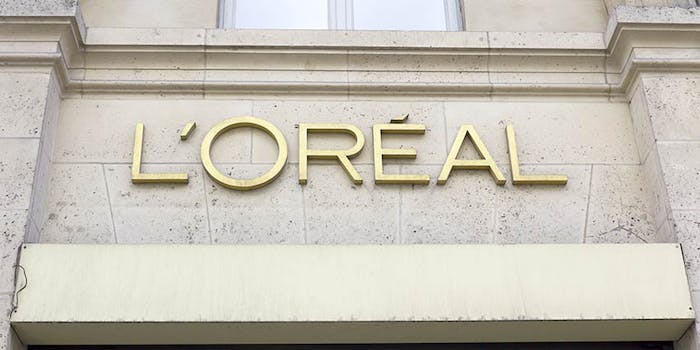 L’Oréal has released its Q4 and FY2017 financial results.

For the fourth quarter, the company reported sales of €6,513.8 million, a 5.5% like-for-like increase over the previous year.

Professional products reported sales of €3.3.50 million full year, €8831.8 million for the fourth quarter, a like-for-like increase of .2% and 2.0%, respectively. The segment, which is driven by Redken and brands that serve the natural trend such as Aura Botanica by Keratase and Biolage R.A.W., made significant gains in the United States and Asia-Pacific.

Sales for consumer products came in at €12,118.7 million full year, a like-for-like increase of 2.2%, and €2,910.7 million for the quarter, a 3.0% increase. Segment drivers include NYX, L’Oréal Paris and Garnier. The vision is seeing growth in Western Europe, Eastern Europe and Latin and South America; North American growth, however, has slowed down.

L’Oréal Luxe reported full year sales of €8,471.7 million (up 10.5% like-for-like), and €2,298.9 million for the fourth quarter, a 9.8% increase over the same period in 2016. Successes for the year include Lancôme cosmetics, Yves St. Laurent fragrances and the rapidly growing IT Cosmetics. The report noted strong e-commerce growth within the category.

The company reported active cosmetics sales of €2,082.9 million for 2017, a like-for-like increase of 5.8% over 2016, and fourth quarter sales of €472.3 million (up 8.4%). La Roche-Posay maintained strong growth; Vichy and SkinCeuticals were also noted for performance and growth, respectively.

Said L’Oréal CEO and chairman Jean-Paul Agon: “In a beauty market that pursued its steady growth in 2017, L’Oréal had a good year with sustained sales growth momentum and robust profits. As announced, the second half accelerated compared with the first, particularly in the fourth quarter with +5.5% like-for-like growth. All the divisions recorded sales growth, especially L’Oréal Luxe which is delivering spectacular growth, particularly in Asia. The active cosmetics division achieved more than 2 billion euros of sales for the first time. Growth in the consumer products division is being slowed by the continuing difficulties of the American and French markets, while sales in the professional products improved at the end of the year. Today more than ever, L’Oréal can rely on its unique portfolio of powerful and complementary brands, eight of which now have sales above one billion euros. As for the geographic zones, the New Markets exceeded more than 10 billion euros of sales for the first time ever, thanks especially to the dynamism of the Asia Pacific zone. Performance in Western Europe remained solid.” 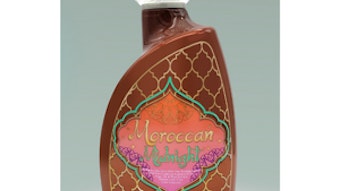