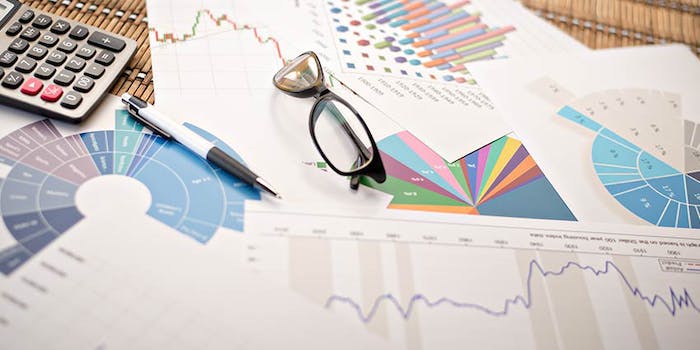 Revlon has announced its Q4 and full year 2017 financial results, which were consistent with the company’s preliminary estimates.

The company reported 2017 net sales of $2,693.7 million, a 15.4% increase over the previous year. This growth was driven primarily by the inclusion of Elizabeth Arden segment net sales.

During the quarter the consumer segment saw net sales declines in Almay’s color cosmetics which were partially offset by Revlon color cosmetics, particularly in Asia-Pacific. Growth in Elizabeth Arden was driven primarily by branded skin care and fragrances, primarily in China and travel retail, and sales of heritage fragrances in Germany, South Africa and Australia. This was offset by lower net sales of designer and celebrity fragrances (primarily in the U.S. mass retail channel). Lower net sales of American Crew men’s grooming products in the professional segment were partially offset by higher net sales of Crème of Nature multi-cultural hair products.