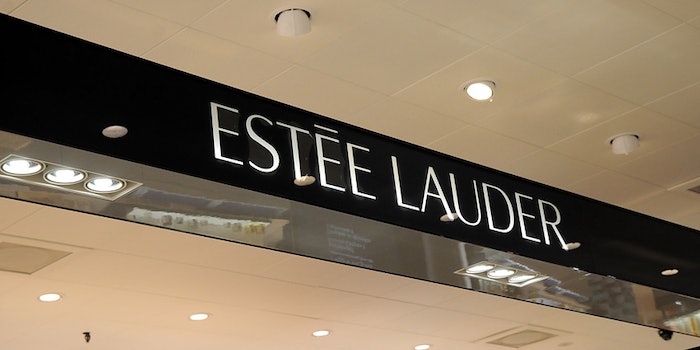 Estée Lauder denied not having informed the women about the assessment.

Estée Lauder has reportedly reached an out-of-court settlement with three makeup artists who were fired after taking a video interview that was found to be reviewed by a computer algorithm, according to Personnel Today.

The three women worked for MAC and were required to reapply for their positions. According to the publication, the makeup artists were told "they were being made redundant," on a basis of an automated judgement by a computer.

Recruiting platform HireVue created the software that reportedly measured the content of the workers' answers and expressions and compared the results against other data about the women's performance.

Estée Lauder denied not having informed the women about the assessment.

The women were a part of a documentary, Computer Says No,  which aired on BBC3.