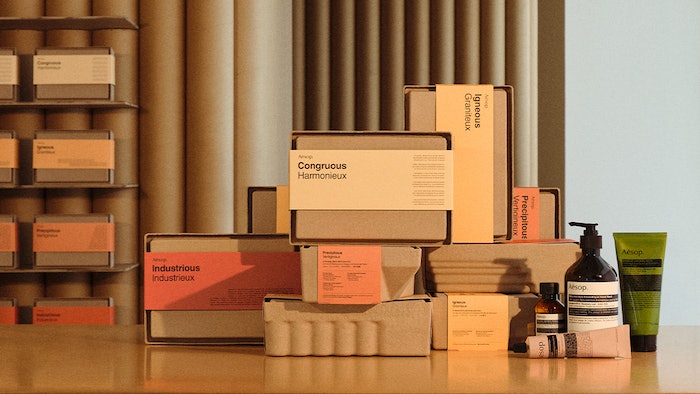 As of October 2022, Natura &Co was reportedly considering an initial public offering (IPO) or spin-off of Aesop to fund its expansion.
Aesop Facebook

Natura &Co is reportedly working with Bank of America and Morgan Stanley to sell a minority stake in Aesop, per Bloomberg. Interested parties are said to include CVC Capital Partners, L’Occitane International SA and Shiseido.

A sale is not inevitable, however, per the report.

This potential sale represents a shift in strategy. As of October 2022, Natura &Co was reportedly considering an initial public offering (IPO) or spin-off of Aesop to fund its expansion.

Per Bloomberg, the "brand has estimated value of $1.7 billion."