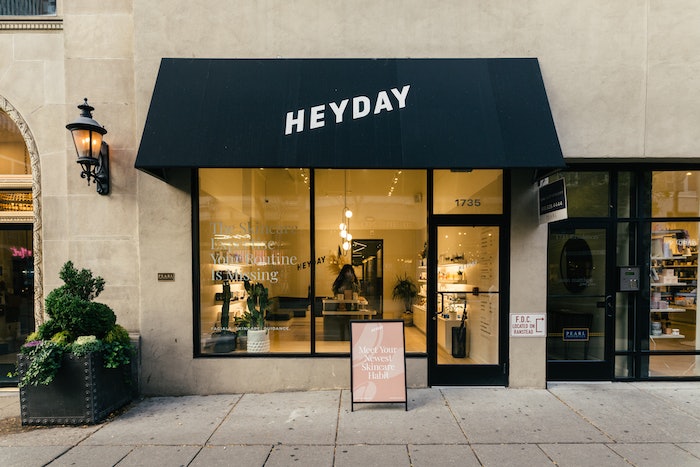 Heyday has raised a $12 million Series B funding round led by existing investor Level 5 Capital Partners.

Heyday has raised a $12 million Series B funding round led by existing investor Level 5 Capital Partners, according to Alleywatch.

Heyday will reportedly be opening more than 16 shops within the next six months, with 30 new locations set to open throughout 2023.

In February 2021, Heyday received $20 million in Series B funding that was to be used to expand franchising, reach more customers and cement its position in skin care.

That funding was a bet on the importance of high-touch physical retail.