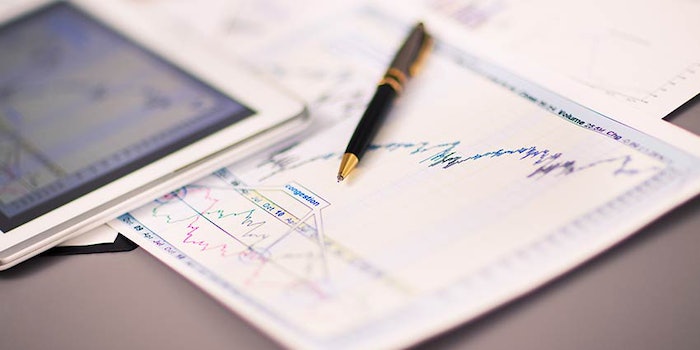 Avon has released its Q1 2018 financials.

The company saw an increase in total revenue of 5%, reaching $1.4 billion.

“Avon's first quarter results were unsatisfactory and do not represent the underlying potential of the business,” said CEO Jan Zijderveld. “During my first 90 days, I have been deeply engaged in a comprehensive review of the company's operations, including on-the-ground visits to many of our top markets where I have met with many of our direct selling representatives.”

He added, “While we are focused on the formulation of Avon's longer-term plans, we are already implementing near-term fixes that support the success and satisfaction of our representatives—starting with actions to improve service delivery. Our long-term mission is clear, to return Avon to a competitive market position, and we are moving with deliberate urgency to design our turnaround plan.”