Revlon Sees Net Sales Growth Across All Segments in 2016 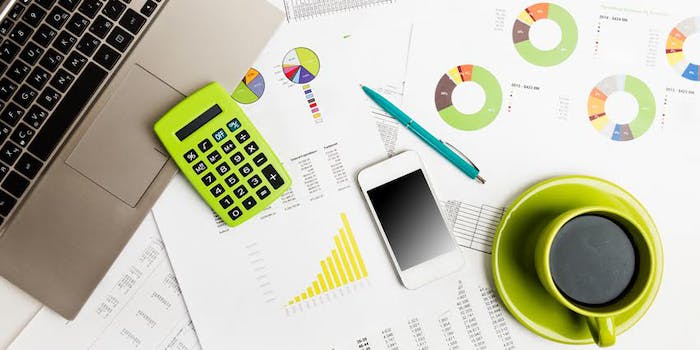 2016 proved to be a good year for Revlon. Inc. The company has released its results for the year ended on December 31, 2016 and reports state that the company saw net sales growth across all segments.

Fabian Garcia, president and CEO of Revlon, said, “All of our segments posted robust international constant currency net sales growth in 2016; while we faced some specific challenges in North America, as U.S. mass retailers were impacted by beauty consumption shifting to specialty and online channels, particularly during the year-end holiday season. Our strategy to drive long-term growth continues to focus on strengthening our iconic brands, continuing to build distribution in high growth channels, accelerating innovation and enhancing our digital capabilities."